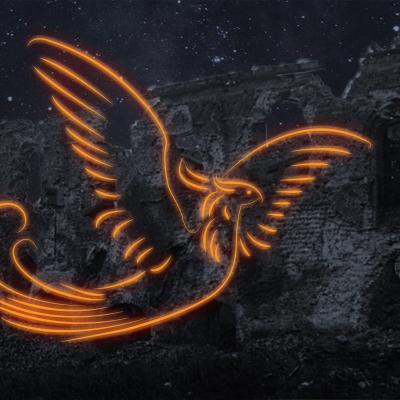 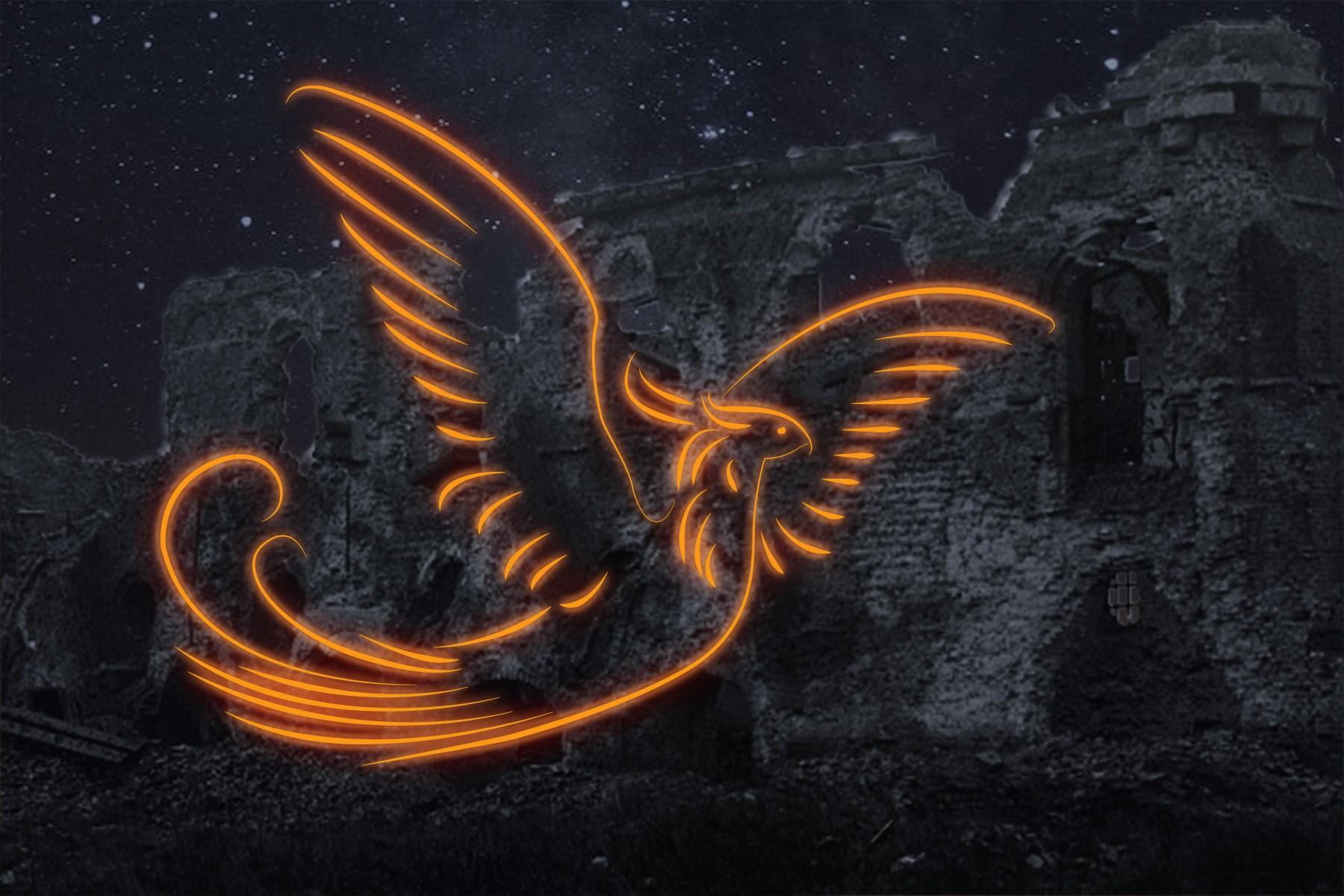 A touching story about having to let go and having the determination to start again and move on, rebuild.

Directors Mieke Dobbels and Frieda Vanslembrouck - accompanying music by Johan Bouttery - join forces to recall Nieuwpoort as a typical example of a Reconstructed City after the First World War.
An original nocturnal walking tour with fascinating anecdotes followed by a grand finale to talk about for long after.

Making something out of nothing, ...

Make your choice between: