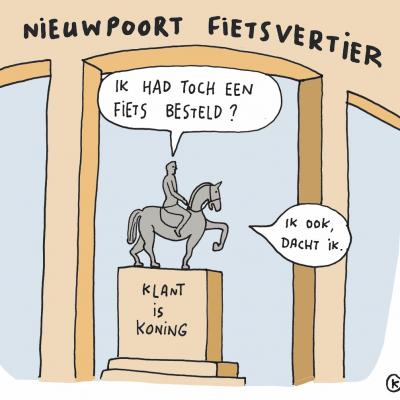 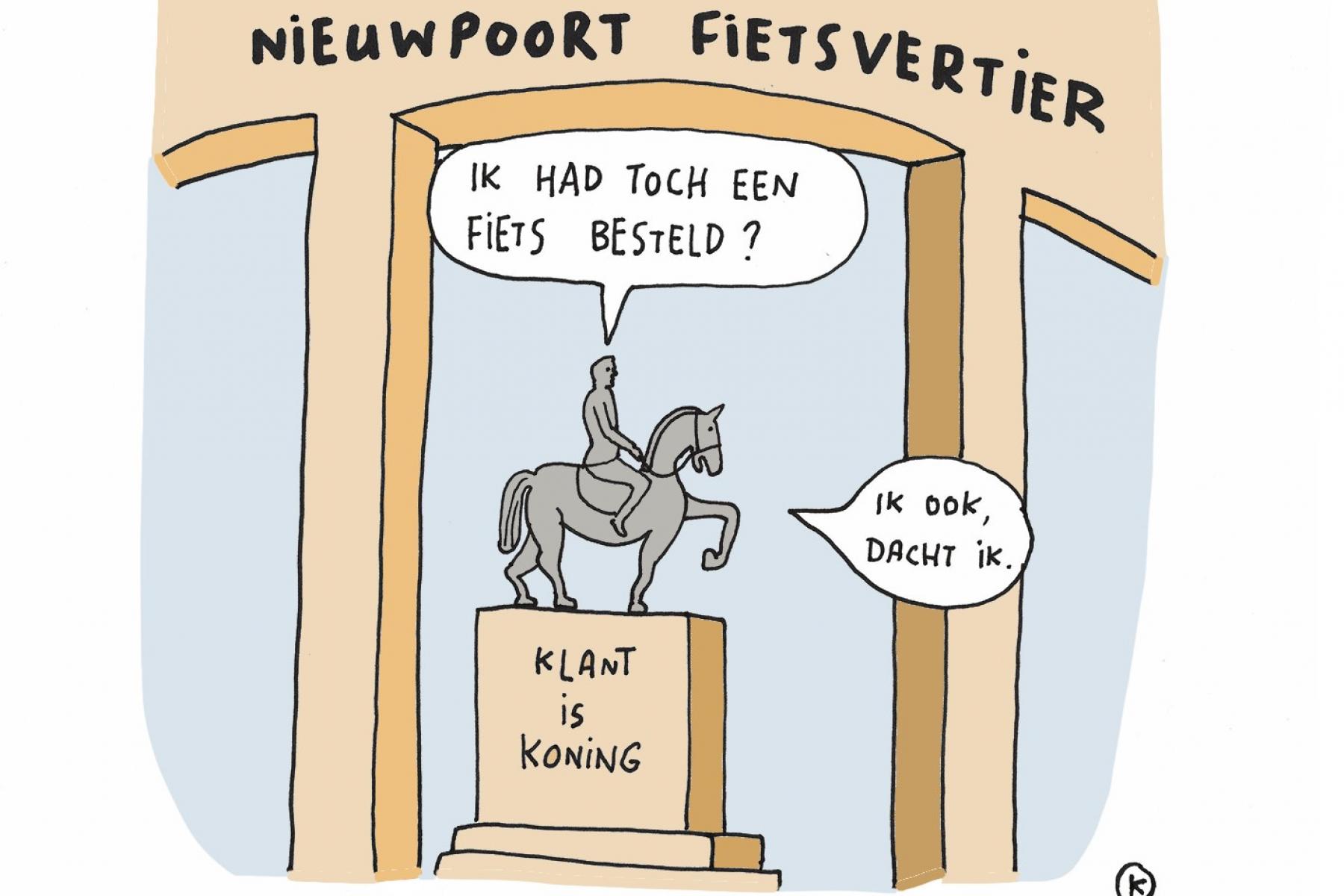 It is hard to beat the pleasure of jumping on a bike and setting off to discover quaint little spots and tasty places. A wide variety of new cycling experiences awaits you. The new West Coast Cycle Trail featuring a free discovery trail, a signposted scenic route along the cycling network or a cycling trip to the charming polder villages of Sint-Joris and Ramskapelle. The Tourist Office's customised plan is guaranteed to provide 100% cycling fun in Nieuwpoort next summer.

Including the free discovery trail available until 8 November 2020.

Plan your own route based on the various intersections. Choose how long you want the cycling tour to last.

Across the French border:

All the maps are available from the Nieuwpoort Tourist Office, some of which are published in French.